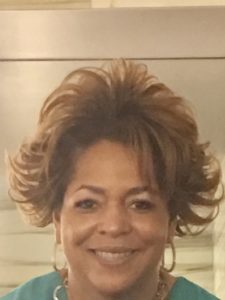 Talitha S. Fleming “Tally” has established herself as a bankruptcy practitioner over the past 20 years starting in Indiana and then moving to Georgia in 2006.  She has shown herself to be skilled, hardworking and successful in representing thousands of clients in reaching their goals to financial freedom.

Ms. Fleming was born and raised in Indiana graduating with both an Undergraduate degree and a Law Degree from Indiana University -Bloomington, Magna Cum Laude.  Her first job out of law school was as an associate attorney with UAW Legal Services where unbeknownst to her she was being mentored and trained by her Managing Attorney who is now the United States Trustee for the Southern District of Indiana. Ms. Fleming’s Training has been extensive which has allowed her to survive the many legislative changes that have confronted the practice of bankruptcy since she started her practice in 2000.  Ms. Fleming loves what she does and could not imagine doing anything else as a career.  She will continue to give her clients the best representation as they make that journey towards financial freedom and becoming debt free.  Ms. Fleming is currently divorced and has a ten (10) year old daughter.