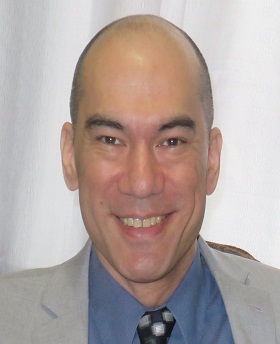 Garrett is a graduate of Rutgers University School of Law, where he was a member of the school’s trial advocacy team, and graduated with a Bachelor of Arts in History and Politics from New York University. A native New Yorker, Garrett’s office is centrally located in New York City, where he specializes in consumer law. Specifically, Garrett represents clients in Chapter 7 bankruptcy filings, Fair Debt Collection Practices Act cases, and debt resolution matters. Garrett is admitted to practice law in the States of New York, New Jersey, and Connecticut. He is also admitted to practice law in the U.S. District and Bankruptcy Courts for the Southern and Eastern Districts of New York, the District of New Jersey, and the District of Connecticut.