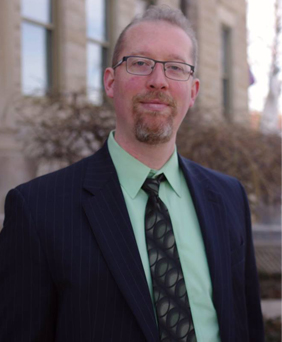 Attorney Dominic Pontello received his Juris Doctorate from University of Missouri’s School of Law in 2008, and his Bachelor’s of Arts in Economics from the University of Wisconsin in 2004.  Dominic is licensed to practice law in Missouri and is admitted to the United Stated District Courts for the Eastern District of Missouri and the Southern District of Illinois.  Throughout his career, Dominic has focused his practice on helping clients seek relief from debt related issues through the bankruptcy process and by defending against creditor lawsuits, and he has advocated for his client’s consumer rights through the filing of numerous consumer lawsuits under the Fair Debt Collections Practices Act, the Telephone Consumer Protection Act, and the Fair Credit Reporting Act.  In 2018, Dominic was recognized as a “Rising Star” by SuperLawyers.