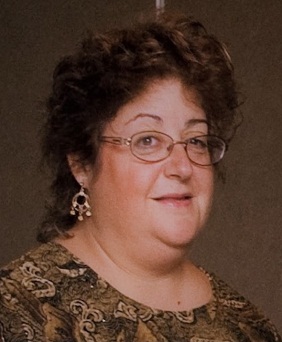 Arlene has spent almost all of her working career working in law offices prior to attending law school. She managed a large collections practice on behalf of the Ohio Attorney General’s office and later on behalf of the City of Cleveland. Arlene worked as a legal temp throughout law school at small, mid-size and large corporate law firms.

As a licensed attorney, Arlene worked a lot with the Juvenile Court system as well as handling bankruptcy and civil litigation cases. She took on several pro bono cases when people would approach her and ask for help. One of the early highlights of Arlene’s legal career was having the opportunity to do an oral argument, along with her brother, before the Ohio Supreme Court during her first year of becoming licensed. In addition to her interest in helping people with bankruptcy is a desire to protect seniors from fraud and abuse.